MacQuarrie and Toms formed in 2014. Since then they have played throughout the UK and Europe. In 2018 the duo were featured artists at Festival Interceltique de Lorient, the same year that they also supported Fairport Convention as part of their 50th anniversary tour.

Most recently the duo played with Welsh Folk Group Jamie Smith’s Mabon, to perform a commission piece to mark the 40th year of the Lowender Peran Festival in Cornwall.

Since their formation the duo have released 2 EPs, both of which have featured on BBC Introducing and in 2017 they won the International Pan Celtic Instrumental Duo competition in Ireland. 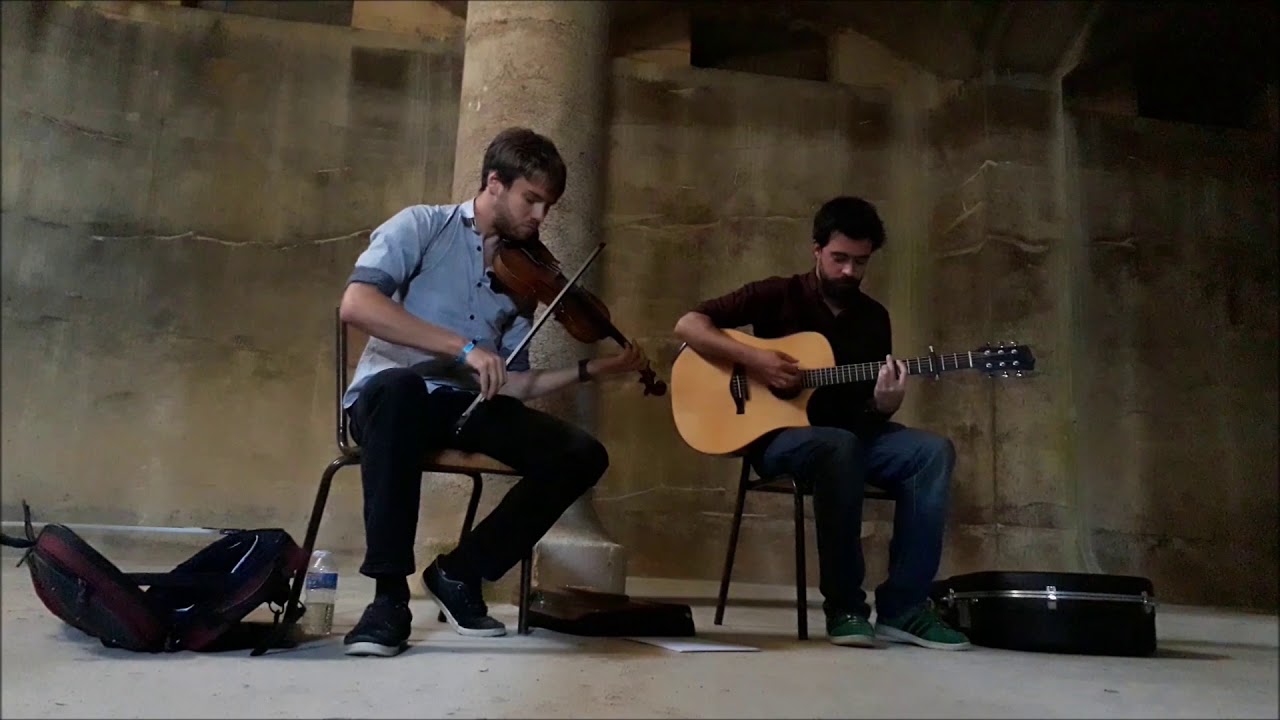 Lau will be coming to the Tolmen Centre on Saturday May 30th 2020.  Their ‘Unplugged’ concert tour will feature two sets: the first will be stripped down and all-acoustic, while the second will feature their electronics, loops and wild effects, giving us the best of both worlds.

“…the most musically adventurous trio in British folk – exquisite and hypnotic, musicianship at its best” ***** (Guardian).
We are expecting high demand for tickets, which are now available and already selling, online only. 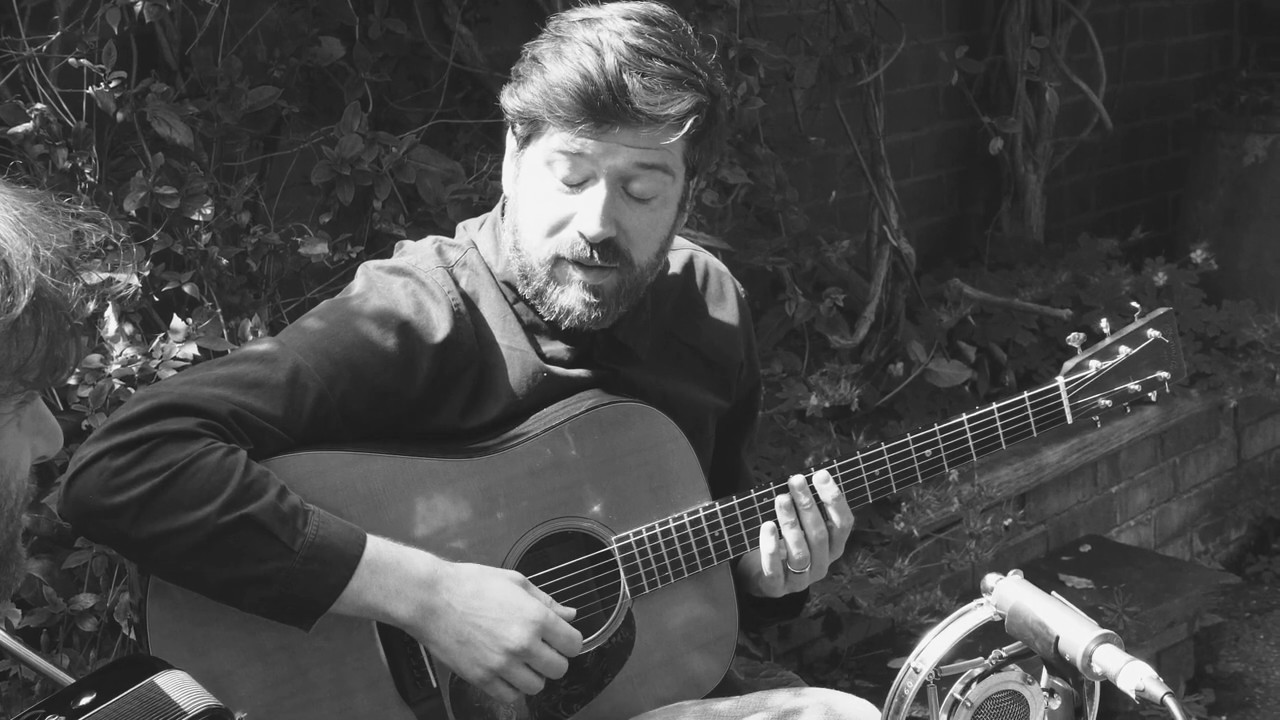 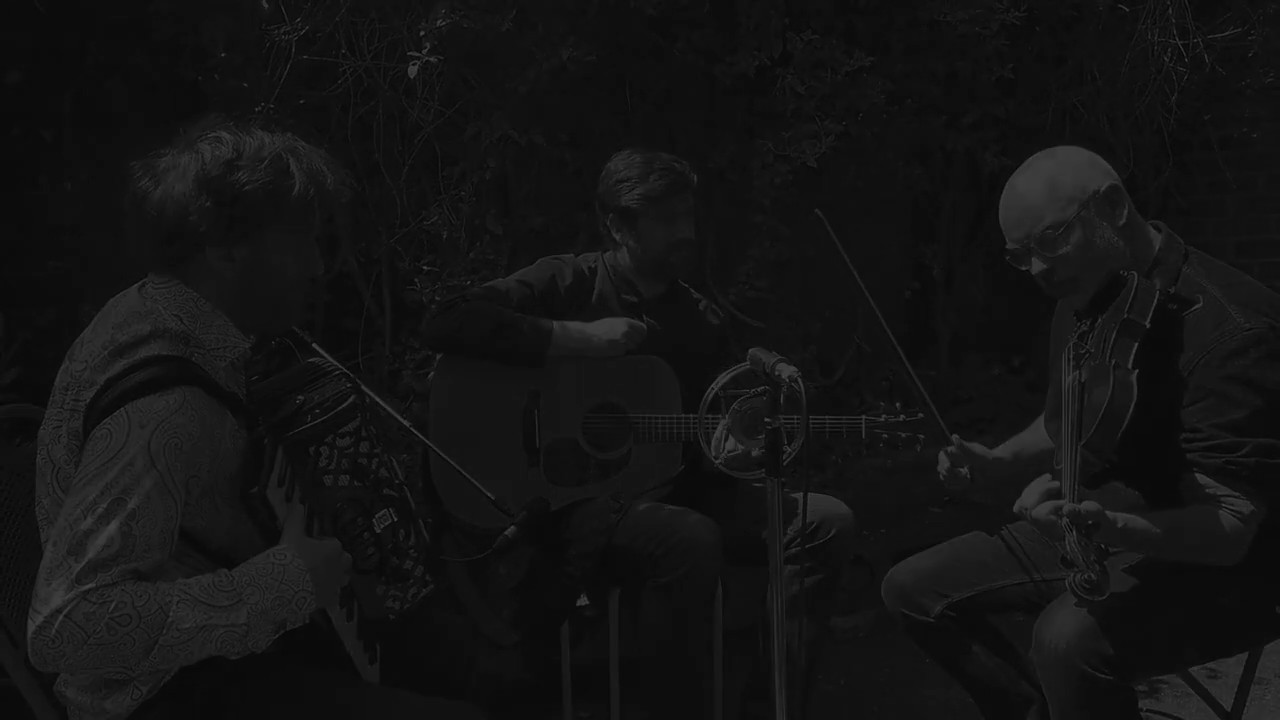 The eagerly anticipated return of this powerhouse trio from Scotland – concertina, guitar and fiddle combine to amazing effect. Their appearance last year earned the band a standing ovation from a packed auditorium, and we expect the same this time round. 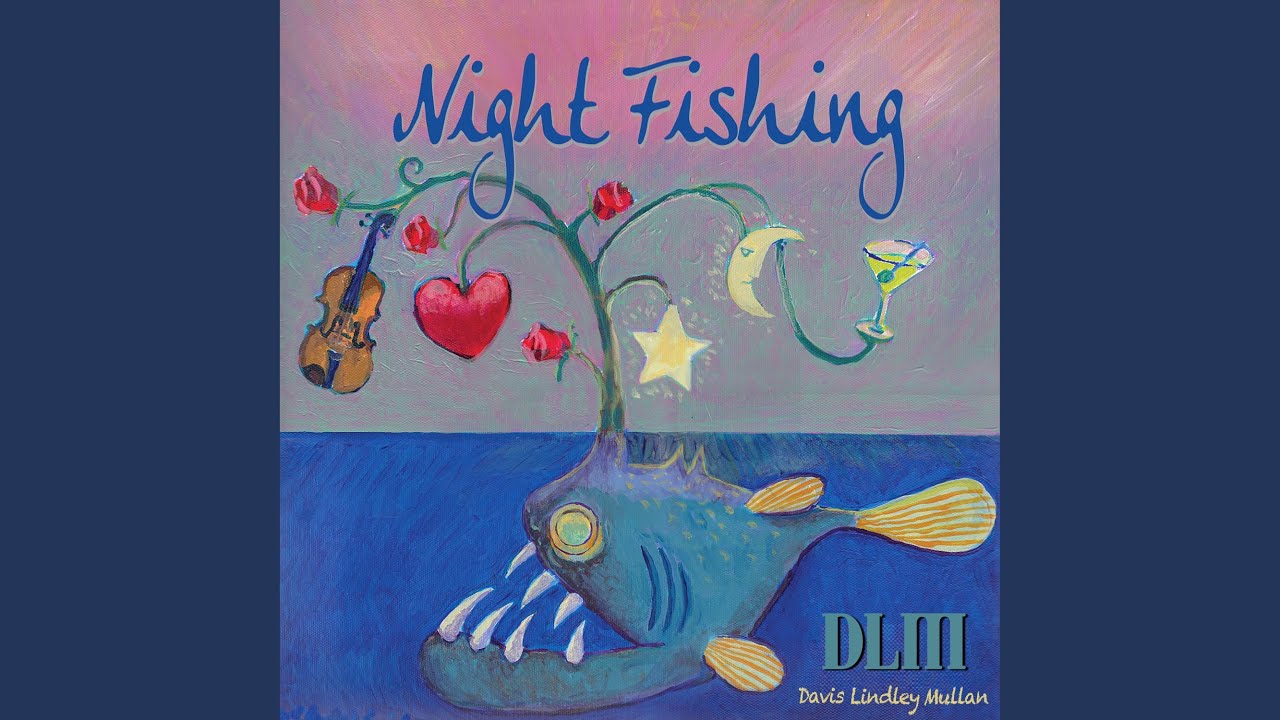 John Etheridge and Chris Garrick have been associated for many years. The duo provides a feast of interplay, improvisation and eclectic repertoire. Both players make extensive use of looping and other effects-creating exotic tapestries of sound, almost orchestral at times, yet can seamlessly switch to the most acoustic sound. They can evoke Reinhardt and Grappelli and then summon up the spirits of the electric avant-garde, atmospheric and hypnotic. They can roar, seduce, whisper. Jazzwise described their relationship as “one of the most potent in European Jazz”.

Back by popular demand is Twisted Tales Vol. 2; a brand new show by ‘Owdyado Theatre Company touring in 2020. Following on from the huge success of Twisted Tales, which toured across the country in 2018 and 2019, this show is a new trilogy of darkly comic ‘tales of the unexpected.’ 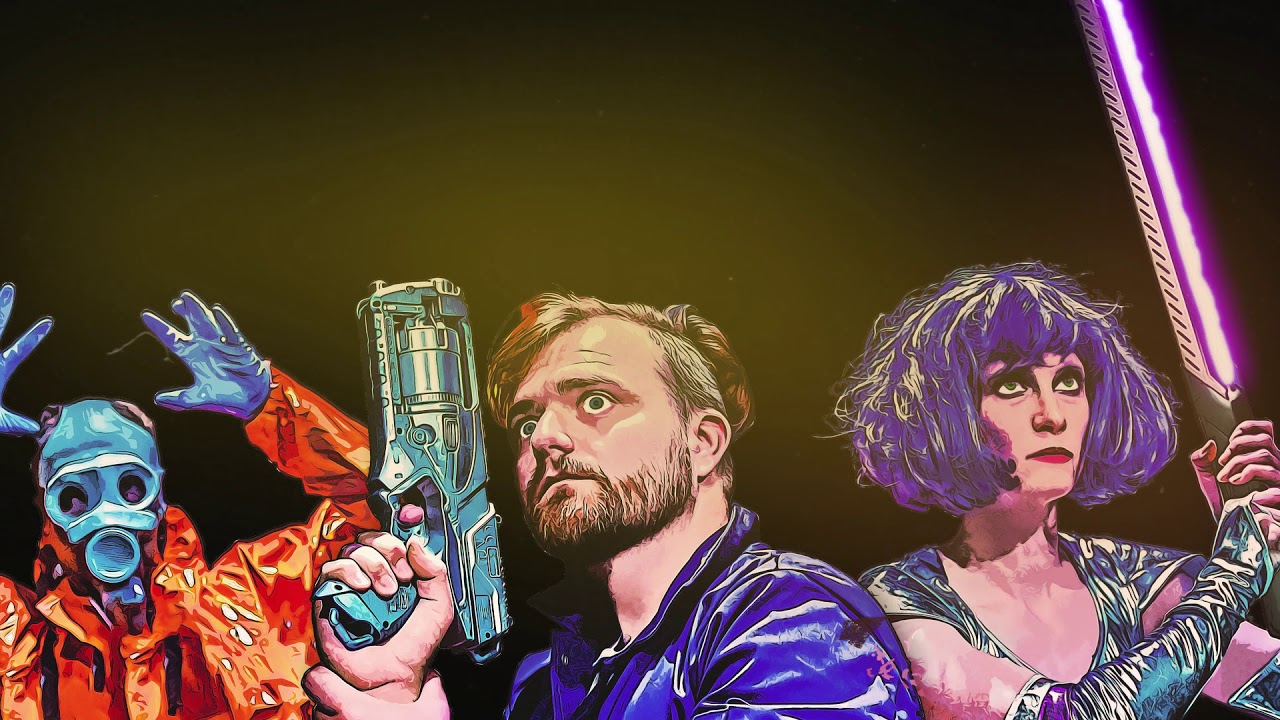