An evening of Cornish based folk music from the inimitable Dalla, famous for their compelling dance rhythms and new and traditional singing.

A very special opportunity to enjoy a variety of classical music from the brass section of the renowned Bournemouth Symphony Orchestra.
Tickets £10, £8 and Family £25 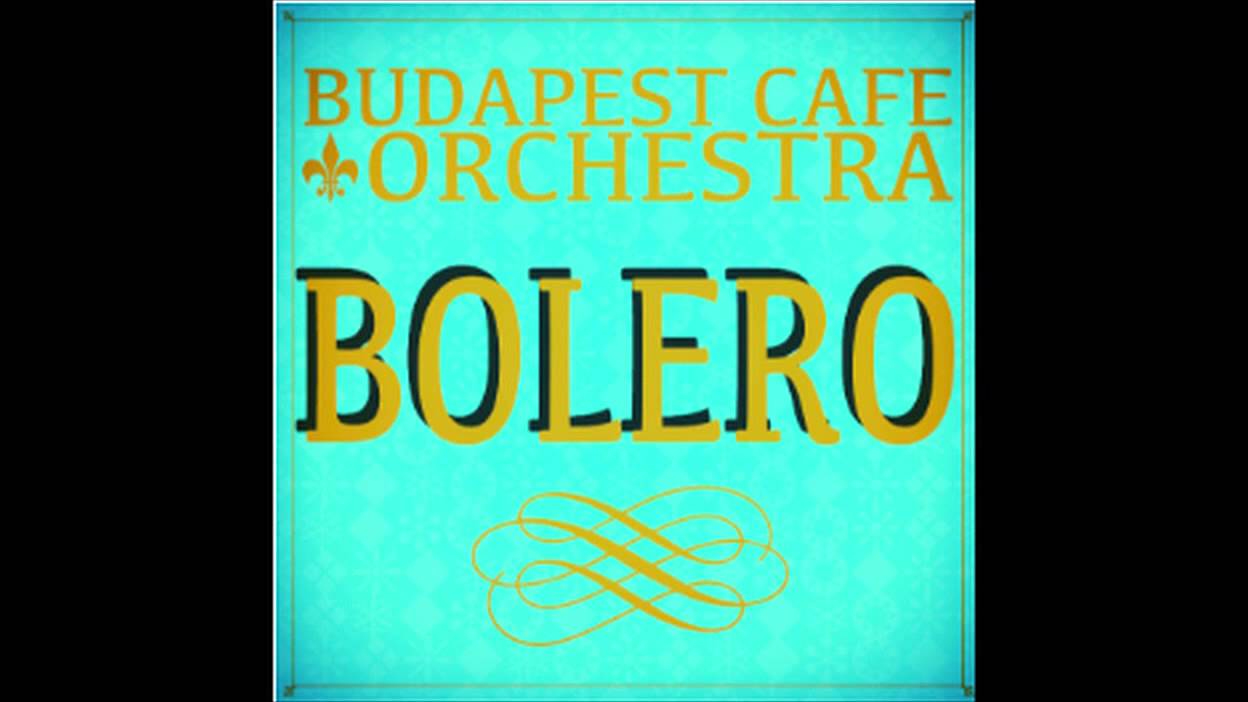 Kevos is dedicated to performing contemporary music by new and established composers to audiences curious about the classical music of today.

From this World to the Next is an intriguing programme of live music and electronics that explores mortality and our sense of other worlds. Featuring works by Jonathan Harvey and newcomers Joanna Baillie, Missy Mazzolli and Jonathan Woolgar, the concert ends with a performance of Steve Reich’s life-affirming Double Sextet.

Promoted with CAST as part of the Groundwork programme

American Folk legend Peggy Seeger has written hundreds of songs, many now folk standards. Her partner Ewan Macoll’s song “The first time ever I saw your face” was inspired by her. She is a multi instrumentalist and a mesmeric performer. We are proud to present her at the Tolmen Centre.

Forged from the voices of Hannah James, Hazel Askew and Rowan Rheingans, Lady Maisery explores vocal harmony to breathtaking effect, through their fresh interpretations of songs and ballads.

The trio burst onto the scene with the release of the debut album, Weave and Spin in summer 2011, which received much critical acclaim and was declared an ‘Album of the Week’ by The Independent. Their live performances during the festival season created a real buzz and they were nominated for the Horizon Award at the BBC Radio 2 Folk Awards 2012 and for Best Debut at the 2012 Spiral Awards.

Lady Maisery breaks new ground as one of the first UK groups to explore the tradition of diddling or tune singing, which has nearly died out in England, but is still prevalent in Scandinavia and other parts of Europe. Whether singing unaccompanied, or with backing from their combined instrumental talents on accordion, harp, banjo and fiddle, be prepared to be enchanted by rich harmonies and sumptuous clashes.

“…they get the biggest ovation of the festival and loud requests for encores from a crowd that won’t take no for an answer.” eFestivals (reviews of Shrewsbury Folk Fesitval 2013)

“Lady Maisery are women with ideas, purpose and urgency. They’ve packed these into Mayday and created a powerful, enthralling work.” Songlines

“Mayday sees the triumvirate of talent negotiate uncharted waters with ease – singing remains the main ingredient but Hazel’s harp, Hannah’s accordion and Rowan’s fiddle and banjo are taken to new heights of skill and applied with passion to this strikingly beautiful collection” Spiral Earth

“The multi-skilled Lady Maisery; just three of them but they sound like an orchestra.” Sean Rafferty, BBC Radio 3

NOT ONLY WILL LADY MAISERY BE PERFORMING ON THE SATURDAY NIGHT BUT ON SUNDAY MORNING FROM 11.00-12.30 THEY WILL BE RUNNING A SINGING WORKSHOP DOWNSTAIRS AT THE TOLMEN CENTRE. This will be suitable for singers of all ages and abilities, and will offer the chance to sing in harmony and to learn about the mysterious art of ‘diddling’.