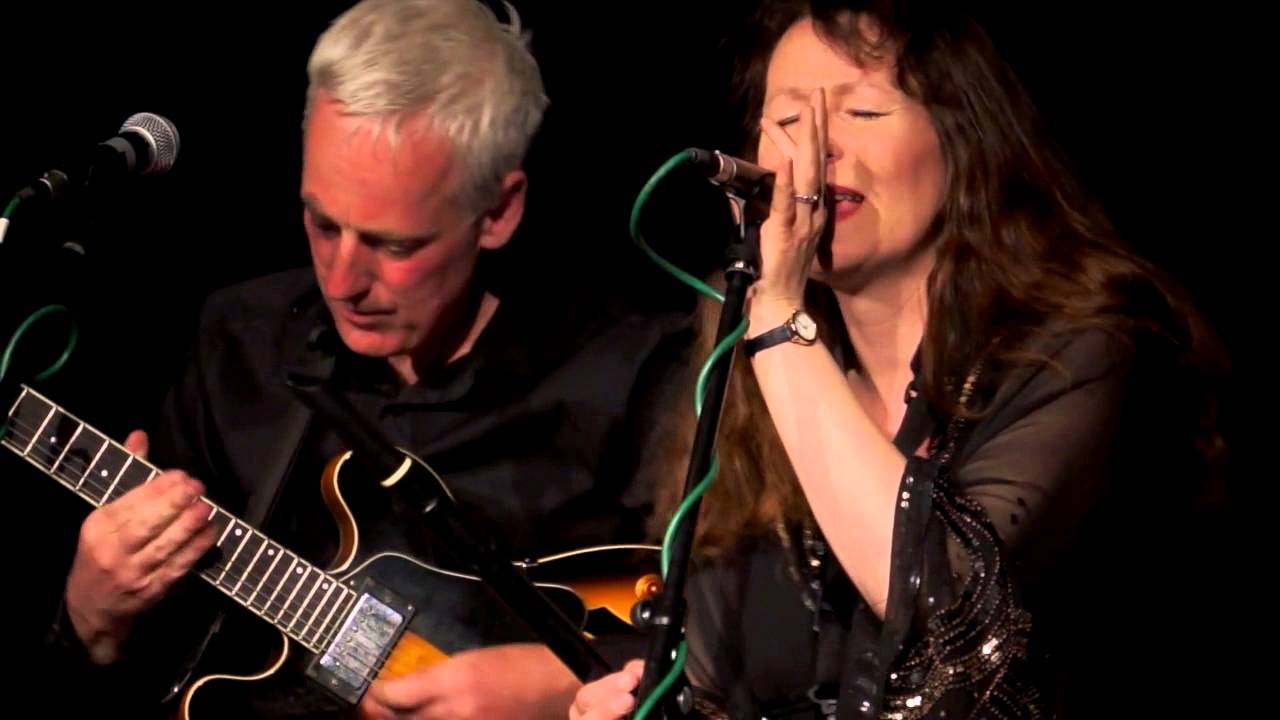 The world’s leading expert on Woody Guthrie…as good an interpreter of Woody’s music as you’ll find. Woody Guthrie: Hard Times and Hard Travelin’ sets Guthrie’s songs in the context of the American 1930s – the Dust Bowl, the Depression, the New Deal and the state of popular music itself.

Such hard-hitting songs as “Vigilante Man”, “Pretty Boy Floyd” and “I Ain’t Got No Home” are brought into conversation with other relevant songs – from Joe Hill’s “The Preacher and the Slave” to “Brother, Can You Spare a Dime?”. Altogether the show highlights the blending of music and radical politics that marks Guthrie’s most powerful work.