We welcome a return visit from the virtuoso folk/blues guitarist and singer, nominated Musician of the Year at the BBC Radio 2Folk Awards 2018, and listed in Gibson Guitars’ Top 30 acoustic guitarists of all time. His last appearance was a sell-out so we recommend booking early.

“One of the virtuoso instrumentalists of the English music scene”

‘Sounds better than ever’ **** 4 Stars The Guardian 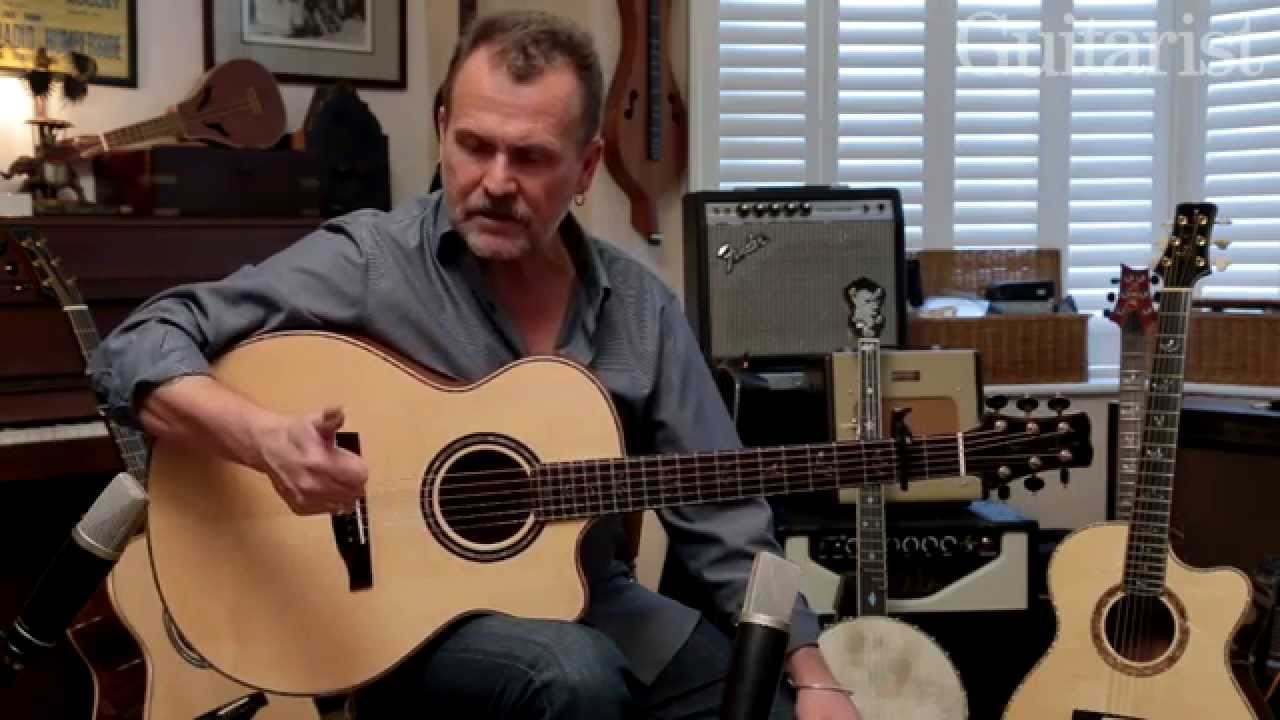 Following rehearsals at the Tolmen Centre we present a Preview showing of this exciting new production to launch the nationwide tour.

With sharp wit, quick pace and a heavy dose of noir style, the story is told of private eye Charlie Daniels, hired by seductive Elise Hillerman to find her missing husband. Meanwhile writers Charlotte and Daniel struggle to write a script for their new show. A mindbending journey through the world of dreams, imagination and ‘real life’.

Orcadian fiddler Catriona Price and harpist Esther Swift have played together for over 10 years, bringing an adventurous mix of folk, jazz,pop and classical influences to their compositions and arrangements. Their last album, ‘Cracks in the Room’ was described in fRoots as “a boldly brilliant record, suffused with dark humour and wildly inventive musicianship”.

The multi award-winning comedy trio are back with their critically acclaimed EdFringe sell-out comedy; set in the most dangerous place on Earth …Space.

Sammy Johnson, the last Police Cop in the universe, blasts off in an unmanned escape pod. Now on a distant planet, Sammy must team up with Alien fighter pilot Ranger and his trusty Cyborg C9 as they embark on an intergalactic adventure to find Earth, avenge his father and become the best damn Police Cop in space.

I believed that Fukayama line: the end of history. But History didn’t end, did it?

Logan Dankworth, columnist and Twitter warrior, grew up romanticising the political turmoil of the 1980s. Now, as the EU Referendum looms he is determined to be in the fray of the biggest political battle for years. Meanwhile, Logan’s wife Megan wants to leave London to better raise their daughter. As tensions rise at home and across the nation, something is set to be lost forever.

The third of Fringe First and Stage Award Winner Luke Wright’s trilogy of political verse plays looks at trust and privilege in the age of Brexit.

“Luke Wright’s performances rumble with rage, passion and humour. They are also peppered with brilliantly smart observations. You will leave his show brimming with energy, heart pounding and brain whirring.” The Guardian

A rare visit to the Uk by the legendary Bob Brozman, probably the finest performer in the world on the steel guitar.

A master of slide, finger-style, and percus- sive guitar, Bob’s exhilarating show spans the global and musical spectrum. His playing resonates with elements of blues, jazz, Gypsy swing, calypso, and even the most modern hip-hop and ska beats.