A brand new musical is created from scratch at each performance of this Edinburgh award-winning production, where audience suggestions help to create a show on the spot. The all-singing, all-dancing cast improvise with brilliant and unpredictable results.

‘Not only is each performance achingly funny, it’s a genuinely new musical every time. Worth seeing again and again. Time Out

We saw this wonderful show live in Edinburgh in 2015 when it won the Carol Tambor Award and was whisked off to New York.

Sadly we couldn’t get the live show to Cornwall, but this film of the stage play is the next best thing. Devised by women in an HM Prison, The Guardian described it as “exquisite…singing with everyday poetry as if the devising had unlocked a waterfall of creativity.” 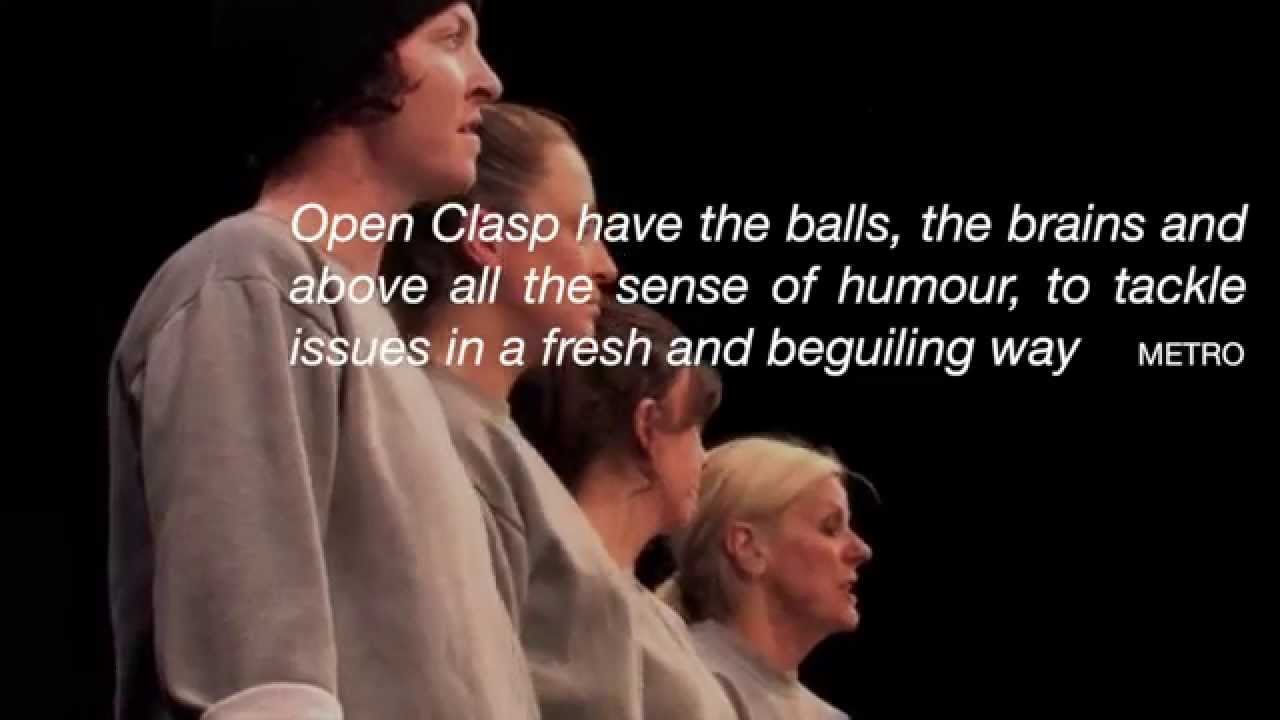 Following the multi-award-winning What I Learned From Johnny Bevan, Luke Wright’s new verse play deals with love, loss, and belief, against a backdrop of 80s politics and music. Simon, a vicar’s son from Essex, has become Frankie Vah and replaced religion with radical politics and ranting poetry. He and his beloved girlfriend Eve live in love and penury, but when Frankie goes on tour with indie darlings The Midnight Shift, his new world is put to the test.

An RAF drone pilot visits his rural childhood home for his sister’s wedding. Holed up in an old tree-house and beset by visions of the carnage that he has caused, he becomes aware of something impossible – his body discarding its human form…

‘Swivelhead’ viscerally explores the ethical and personal consequences of a new age of warfare.

In the late seventies a sociopathic sixteen year old finds herself shunted into her final foster home. Her widowed foster mother has a hint of a foreign accent and a box full of secrets. As youth plays cat and mouse with age, two parallel sets of revelations collide with devastating consequences. A riveting new play from Jon Welch.

Café Tolmen will be open for pre show suppers for this event – booking essential.

The dazzling Cube Theatre return with a magical retelling of the classic story. Using two actors and puppets, the show explores the fantastical adventures of the little puppet on the quest to become a real child.