In the late seventies a sociopathic sixteen year old finds herself shunted into her final foster home. Her widowed foster mother has a hint of a foreign accent and a box full of secrets. As youth plays cat and mouse with age, two parallel sets of revelations collide with devastating consequences.

A preview performance of Jon Welch’s rivetting play as it kicks off a nationwide tour.

Every week the Locksmith’s wife reads aloud the next instalment of Dickens’ latest story to an assortment of characters who may have walked out of his novels.

But when she falls sick, the Locksmith has to step into her shoes and fiction and reality blur as they find themselves facing their deepest secret.

The Wardrobe Theatre brings you another of its signature, darkly comic, grownup shows – a loving, playful fusion of the boxing classic with the cross-dressing cult musical masterpiece. A scary-sexy,knock-out comedy that always punches below the belt.

Homer’s cornerstone of literature is vividly told with beautiful illustration and masterful puppetry. Cinematic projection and cunning tricks trans- form a suitcase full of cut-out paper puppets into an array of living characters and striking land- scapes. A silent film is created before your eyes, set to a captivating live score from exceptional musicians.

Tickets £10, £9 Children £4
Café Tolmen will be open for pre show suppers for this event – booking essential.

Bash Street Theatre
A retired magician and his wife are tempted to perform one last cabaret act. With live music, magical illusions and Bash Street’s stunning circus skills, a great show for all the family.

Welcome to the world of war veteran Zach. As the last man standing, Zach has retreated into a tiny dugout under a barrage of hostile fire. His enemies are cunning,using every trick in the book to mess with his mind. Even the landscape is weird: it’s a cardboard box, in Zach’s kitchen, in Port Talbot. Hilarious, poignant, haunting, strange and unforgettable. 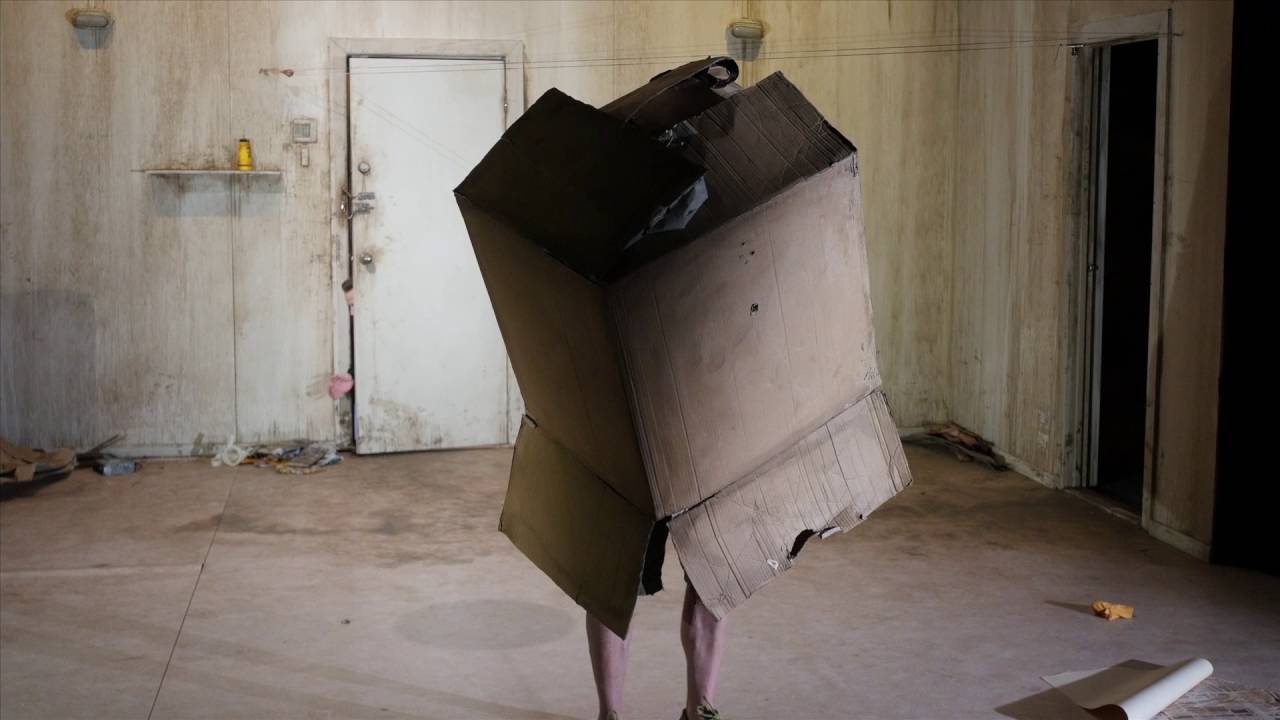 This remarkable feelgood play written by Duncan Macmillan, presented ‘in the round’ by the brilliant comedic actor Jonny Donahoe,  swept everything aside at Edinburgh 2014 and has followed that with runs in London,  just recently sixteen (yes sixteen!)   weeks   Off Broadway in New York, and last month  success at the Brighton Festival.  It has been tremendously well received by audiences and critics alike.

We booked it at once having seen it last summer, and we are delighted to have the only performance in  Cornwall on this UK nationwide  tour.

On the surface, it’s the  simple telling of a story of how a young boy deals with his mother’s depression, trying to help by writing a list of all the ‘brilliant things’ he can think of to cheer her up.  But the story develops – involving and absorbing the audience – into the boy’s life story:  by the time he has grown into manhood, he discovers that the continuously evolving list has become his own personal blueprint for a healthy life.

Not only is his emotionally damaged character willing to share his precepts for a happy life with his audience,  the audience become collaborators  in his story.

This is a play you should not miss, literally ‘one of a kind’