Twisted Tales is a hilariously dark triple bill of riotous comedies that reveal the darkness under the domestic, the lengths people will go to for love, and how to wash blood stains out of a carpet. Inspired by cult series TheTwilight Zone and Inside Number Nine, this series of dark comedies is co-written by Daniel Richards and Charlotte Bister and distinguished Cornish writers Brett Harvey and Jon Welch. 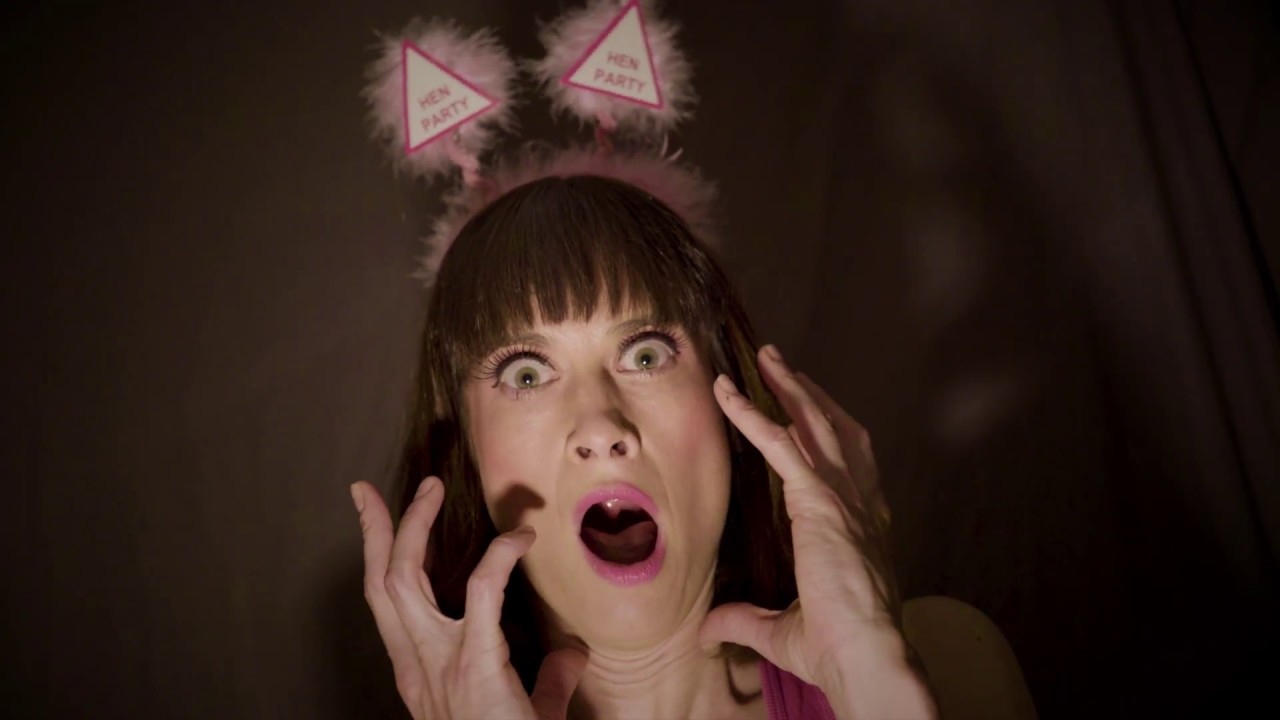 The three most stupid musicians in the world have been invited to perform at last! Highly strung violinist Yarlsberg has designs on the perfect concert and ever enthusiastic Mr Abanathie aims to please with a variety of instruments. Meanwhile, budget celebrity Kadifachi’s surprisingly passionate relationship with her cello threatens to hijack the entire performance…

Tickets£10, £8 Children £4
Café Tolmen will be open for pre show suppers for this event – booking essential.

Four train robbers were never caught. What if the anonymous four were women, hired to clean the robber’s hide-out? After all in 1963 who would suspect a woman? Using a raucous combination of physical theatre, live music and clowning Scratchworks uncovers the truth about history’s forgotten women.

The return of the fabulous Medical Maelstrom with their hilarious evening of musical comedy. A unique act that will leave you with a smile on your face and aching with laughter.

In aid of the Cornwall Samaritans

Tickets £17.50 to include substantial nibbles

China Plate and Caroline Horton present ‘You’re not like other girls, Chrissy’

Caroline Horton’s perfectly formed one-woman-show has won her universal critical acclaim,  an award from The Stage and an Olivier nomination – and it’s easy to see why.  Inspired by her grandmother’s love letters, ‘You’re not like other girls Chrissy’ is a tender drama of love and loss, a nostalgic glimpse into life in occupied France and a moving tribute to a marvellous character.

CScape– our resident Dance and Physical Theatre Company – are running a Community Dance project at Trebah Gardens in early July. There are two open rehearsal sessions at the Tolmen Centre – on Wednesday 16th and 30th June: they are seeking 100 dancers of all shapes, sizes, ages and genders so there’ll be room for everyone. Ring Sally (Cscape) Williams on 07793953261 to find out more

OR JUST TURN UP!! The sessions run from 5pm to 9pm

(Café Tolmen will also be open on these nights so work up an appetite and then have supper – or vice versa!)